We were thrilled to launch the ISTU On-Air Webinar Series in 2020. The Webinar Series was designed to promote knowledge of Therapeutic Ultrasound and increase discussion among the ISTU community. A committee led by Kim Butts Pauly and Cyril Lafon developed the programming for the 2020 webinar series.

View the lectures and Q & A from the following links:

This session was moderated by Tatiana (Tanya) Khokhlova, Ph.D., Assistant Professor of Research from the University of Washington, who specializes in ultrasound technology for cancer diagnostics and therapy.

Alfred Yu, Ph.D. is a Professor in Biomedical Engineering at the University of Waterloo, Canada. He leads the NSERC Collaborative Research Training Program on "Next-Generation Innovations in Ultrasonics" in Canada. His research interests include therapeutic ultrasound biophysics and sonoporation-mediated drug delivery. Dr. Yu is an AIUM Fellow. His scientific research is recognized by various prizes, including the Frederic Lizzi Award from ISTU, the IEEE Ultrasonics Early Career Investigator Award, and the Ontario Early Researcher Award. He is currently an ISTU Board Member and Associate Editor-in-Chief of IEEE Transactions on Ultrasonics, Ferroelectrics & Frequency Control. He also chaired the IEEE Ultrasonics Symposium Medical Ultrasound Group from 2017-2019.

This session was moderated by Ayache Bouakaz, Ph.D., Director of Research at INSERM, where he is currently the Head of the Ultrasound and Imaging Laboratory. His research focuses on imaging and therapeutic applications of ultrasound and contrast agents.

Dr. Vidal-Jové is the Director of Comprehensive Tumor Center Barcelona, Institute Khuab for Interventional Oncology. He recently joined Vall d’Hebron Institute of Research (VHIR) and has built his impressive career investigating focused ultrasound to treat more than 200 cases of pancreatic cancer, liver tumors, soft tissue desmoid tumors, and – more recently – lung cancer. He was the PI of the first in human study of Histotripsy for Liver Cancer.

This session was moderated by Matthew Bucknor, Associate Professor in the Musculoskeletal Imaging section of the Department of Radiology and Biomedical Imaging at the University of California, San Francisco (UCSF) where he serves as Director of Focused Ultrasound.

Dr. Hynynen is a Senior Scientist from Sunnybrook Health Sciences Centre. His research has focused on studying the effects of ultrasound beams on tissue and their utilization in therapy. He is investigating the use of focused ultrasound for noninvasive surgery, vascular surgery, targeted drug delivery and gene therapy. He has developed theoretical models to help understand treatment parameters and to allow optimization of treatment devices. He has conducted in vivo experiments to investigate the various biological end points that can be induced by controlling the sonication parameters.

His research on ultrasound transducers has been used to design and develop new phased array applicators and better ways to deliver therapy. He is also looking at the use of magnetic resonance imaging to detect and quantify noninvasive ultrasound exposure in vivo. He has developed several systems that are being tested clinically. Dr. Hynynen is currently exploring new ways to utilize ultrasound for imaging with the aim of using the methods for controlling delivery of therapy and aid in tumour diagnosis.

This session was moderated by Shin-ichiro Umemura, Ph.D., Professor Emeritus as well as a Research Scientist of Biomedical Engineering at Tohoku University. His research interests are in biomedical ultrasonics, especially therapeutic ultrasound enhanced by cavitation and microbubbles including sonodynamic therapy. They are extended to ultrasonic imaging, especially that for monitoring the noninvasive therapeutic processes.

Wynn Legon's research is focused on exploring how ultrasound can be used as a non-invasive method to modulate cortical and sub-cortical excitability in the human brain. He employs various methods to non-invasively monitor brain activity in response to ultrasound including EEG, EMG, fMRI and TMS. In addition, his team also tests the effect of ultrasound to cortical and sub-cortical areas on behavior. The lab also fabricates transducers and conducts empirical acoustic testing and computer modelling of acoustic wave propagation to better understand the energy and location of ultrasound effects. Dr. Legon looks to adapt and optimize focused ultrasound for non-invasive human brain mapping with eventual translation to clinical populations for both diagnostic and therapeutic applications. The lab also conducts basic ultrasound neuromodulation research in small and large animal preparations exploring optimal parameters and safety for efficacious modulation.
This session was jointly moderated by Pierre Pouget and Jérôme Sallet. Pierre Pouget is a biomedical expert in Neuroscience and Cognitive Psychology at CNRS. Jérôme Sallet is a Research Fellow in the Department of Experimental Psychology and the Centre for Functional MRI of the Brain at Oxford University.
Questions & Answers
View Lecture

Professor Gail ter Haar is investigating the use of high intensity focused ultrasound (HIFU) to rapidly heat and kill tumors of the liver or kidney. She is the founding President of ISTU. In 2014, her team was recognized by being made a Centre of Excellence for HIFU physics and bone studies by the Focused Ultrasound Foundation.

Her research interests have always lain primarily in understanding the way in which medical ultrasound interacts with tissue, especially the physical mechanisms involved in producing bio-effects (primarily heating & acoustic cavitation) with a view to understanding its safety when used in diagnosis, and to harnessing these effects for therapeutic benefit. Most recently her research has concentrated on developing devices and protocols for ultrasound based treatments of cancer. 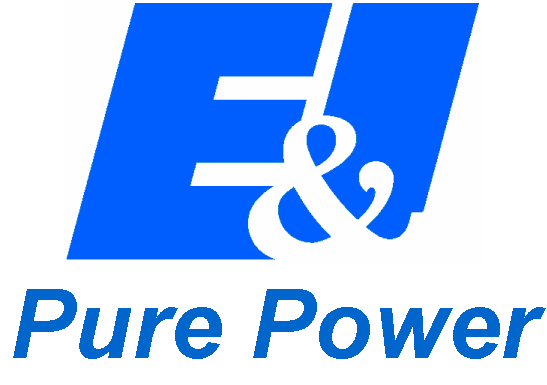 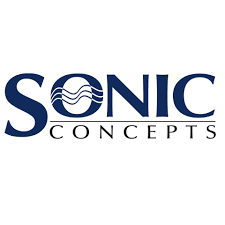